The Trevi Fountain and its legend 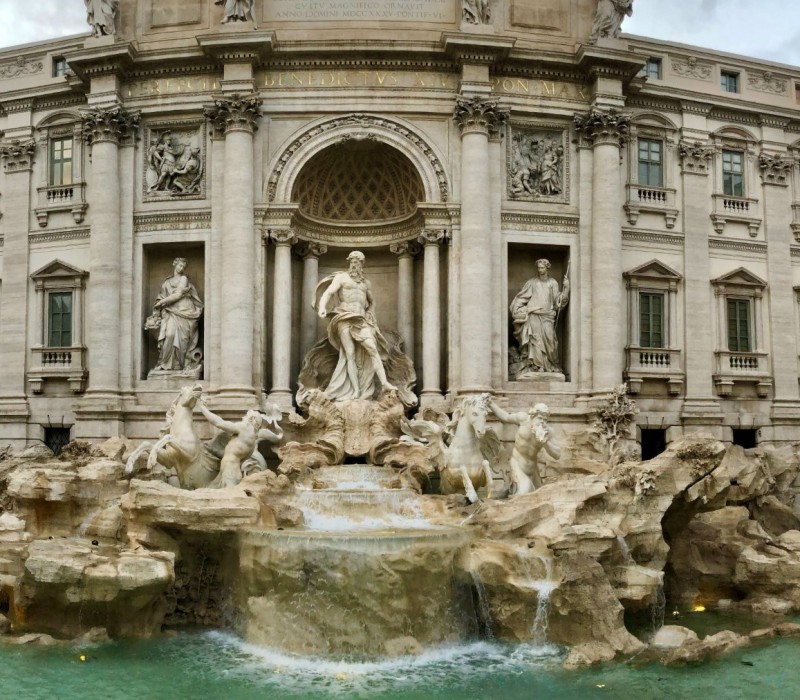 The Eternal City is full of majestic fountains rich in charm and history, but the most famous and visited of all remains the unmistakable Trevi Fountain. A true piece of Rome's history, this particular fountain attracts thousands of tourists from all over the world every day and, thanks to the legendary Fellini movie, has become a world icon.

The history of the Trevi Fountain

Located in the Piazza di Trevi, almost hidden by the buildings that surround it, the majestic Trevi Fountain boasts a 20-meter wide structure that extends for 26 meters in height, making it the largest fountain in the capital. The history of the Trevi Fountain goes back to the 19th century BC when the path of the Roman Aqua Virgo aqueduct ended, a structure that brought water from a source 20 km away to the capital.

The wonderful artistic structure we know now began to take shape in the middle of the Renaissance when it went under the ﬁrst major restoration under Pope Nicholas. In the eighteenth century Nicola Salvi, starting from a sketch by Bernini, made the deﬁnitive design whose realization was completed in 1761 by his successor Giuseppe Pannini. The ﬁnal version represents Neptune, the god of the Roman sea, intent on taming the waters of the fountain.

The legend of the Trevi Fountain

In addition to the purely artistic aspect, the Trevi Fountain is famous for an ancient legend that goes through over the centuries. The story says that whoever throws a coin in the Trevi Fountain makes sure to return to Rome again. The legend explains a well-deﬁned procedure for launching the coin: it is necessary to do it behind the fountain by holding the coin in the right hand and making sure that, in the toss, the coin passes over the leo shoulder. The throwing of two coins favors the arrival of a love while three coins guarantee the wedding.

Curiosities about the Trevi Fountain

The iconic scene from the ﬁlm "La Dolce Vita" in which Anita Ekberg dives into the fountain and urges Marcello Mastroianni to follow her has made the Trevi Fountain famous all over the world. This ﬁlm has inspired many people to imitate the beautiful Swedish actress, but not everyone knows that diving into the Trevi Fountain is illegal and punished with a penalty that can even reach € 500.

The coin is launched every day by numerous people, to the point that, on the busiest days, an estimated € 3,000 is collected in a single day. In total, ﬁgures of around one million euros are accumulated per year: since 2007, this money has been regularly collected from the fountain basin and donated to various non- proﬁt charities.

Do you want to organize a tour in Rome and throw a coin in the Trevi Fountain? Contact us and we will help you organize your itinerary in the Eternal City! 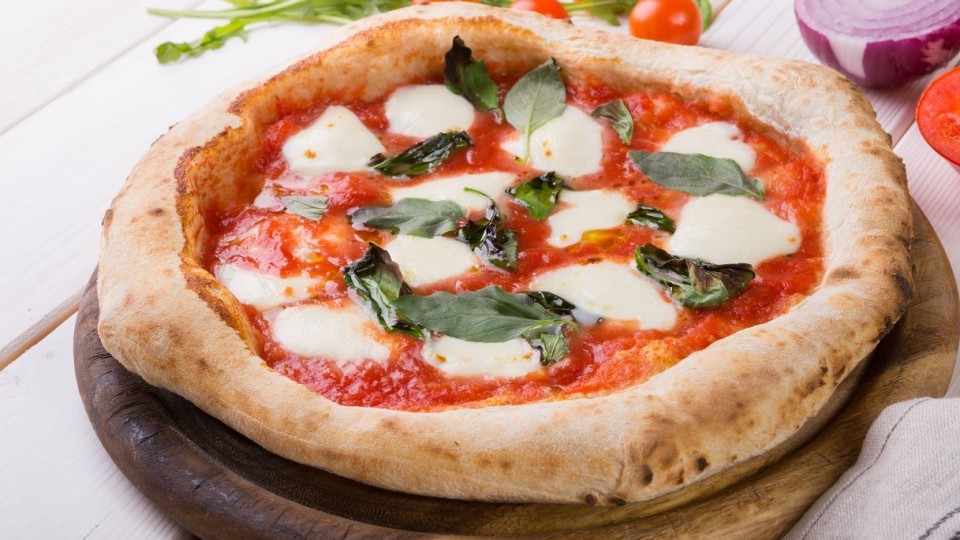 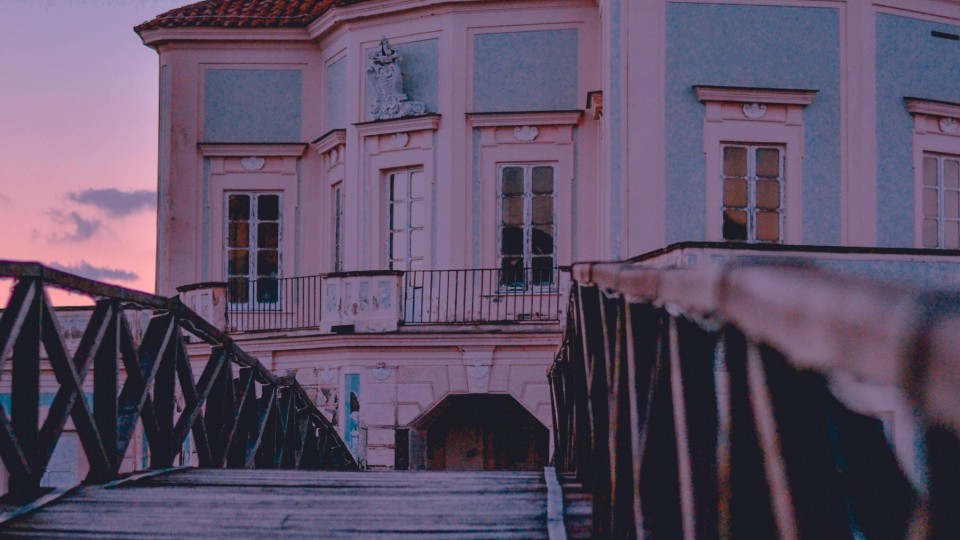